In 1964, a Dutch private company, the Reclame Exploitatie Maatschappij (R.E.M.), erected an artificial island in the North Sea off Noordwijk. Built specifically for broadcasting, the platform structure was supported by legs which rested on the seabed and was situated just beyond the three-mile limit of Dutch territorial waters. The platform’s location initially allowed R.E.M. to escape the control of the Dutch state and to broadcast their pirate Radio and TV Noordzee. Unhindered by the authorities, Radio Noordzee began transmissions on July 29, 1964, followed by TV Noordzee on August 15, 1964. However, on December 3 1964, the Dutch parliament passed a statute (The North Sea Installations Law), which extended the jurisdiction of the Dutch authorities to installations constructed on any area of seabed that forms part of the continental shelf of The Netherlands. By extending their jurisdiction underwater, the Dutch authorities now had the power to close the station. On December 17, 1964, the station was sealed off and the transmitters shut down.

Sinead Conlon’s recent exhibition re:REM at AD HOC Gallery in Belfast aimed to re-contextualise the R.E.M. Island broadcasting platform. Just inside the gallery door, an ‘On The Air’ neon sign indicates that a live broadcast is being made from within. The presence of a microphone and transmitter confirm this as more than suggestion. Dominating the space is a large-scale timber structure immediately recognisable as a version of the R.E.M. platform. Like the original R.E.M. Island, Conlon’s platform is raised on legs. Entrance is via wooden staircases, placed at either end of the construction. The short climb inside the installation gives a sense of going ‘on board,’ a sensation heightened as each stair yields and creaks slightly underfoot. Within the timber walls, two short video works are installed on separate monitors. The first video is a segment from a Dutch documentary TV show. It provides factual information about R.E.M. Island such as the low cost of shares in the station, its huge popularity with the small investor and the Dutch government’s desire to protect established broadcasting stations from this ‘rampant capitalist venture.’ The second video contains images of the North Sea and the platform as seen from on the water and in the air. The videos work to provide historical context about the R.E.M platform whilst evoking the high seas atmosphere of the pirate’s realm. 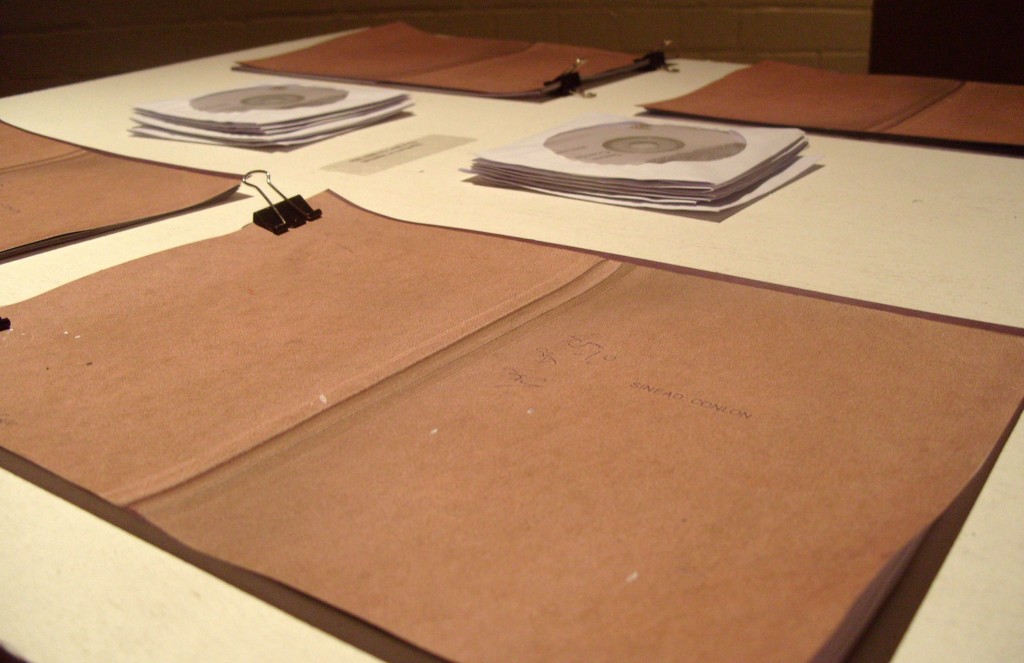 Conlon has an openness and generosity about her practice that is evident in her inclusion of various contextual elements. Two large boards displayed prints of all e-mail correspondence related to the research and implementation of the project, both to and from the artist; essentially broadcasting a process of negotiation that as audience members we are not normally privy to. Four small-scale models of the platform, and a sketchbook containing drawings and notes, illustrated the progression throughout this project from conception to installation, with digitised copies of the sketchbook available to take away. 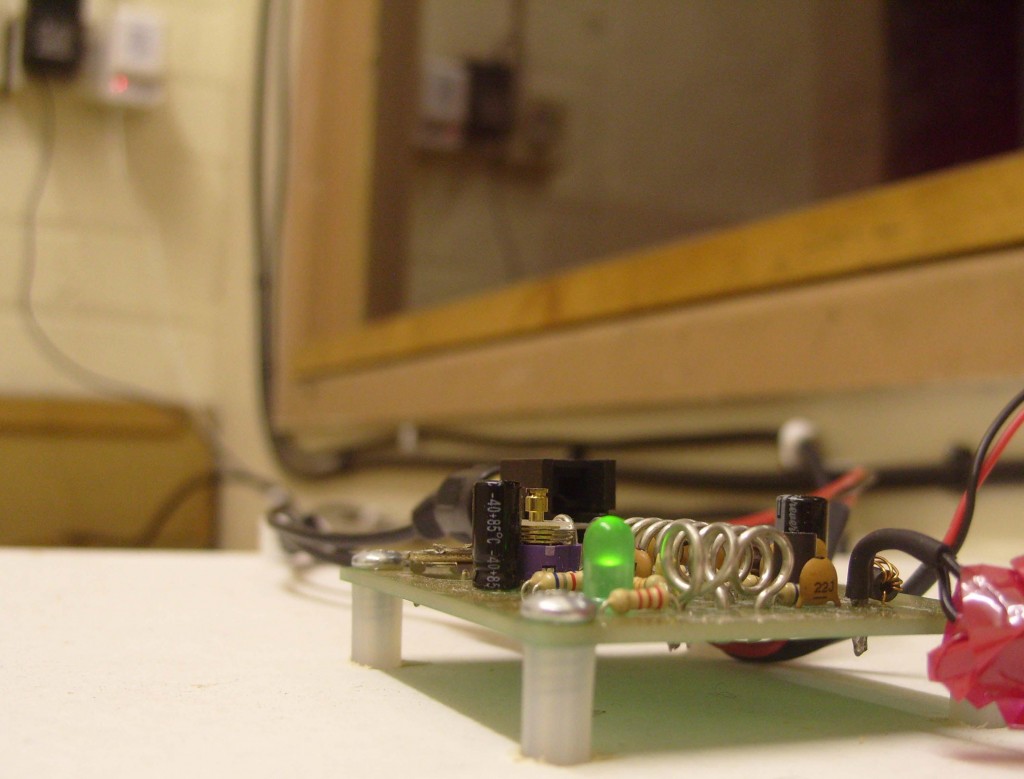 Conlon’s interest in R.E.M.’s broadcasting platform can be located in the company’s defiant appropriation of territory outside of any state control. The attempt to re-contextualise the platform was ambitious and the installation certainly encourages an examination of the motivations of states wishing to claim extra-territorial jurisdiction. Like the original R.E.M. platform, Conlon’s installation assumes a fixed geographical position, but rather than holding an extra-territorial position, re:REM holds an intra-territorial position within the public gallery. In this context, the general public may become accomplices in what is essentially an illegal broadcast. Despite the limitations on the range of broadcast due to the use of a low power transmitter, the potential for audience participation was real. What is exceptional about Conlon’s radio broadcast is that she renders the ‘performers’ visible. The gallery audience stands in for the performers, and may occupy the unusual double position of broadcaster and listener. As a temporary broadcasting platform re:REM receives as well as transmits, and as such seems to acknowledge Bertolt Brecht’s idea that radio should have a relationship with its listeners rather than isolating them.

Angela Halliday is a visual artist currently based in Belfast. 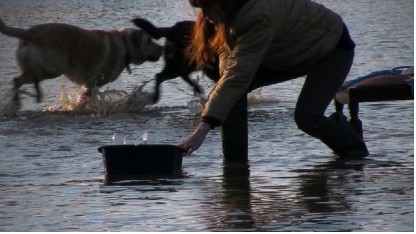