If you’re planning on being a critic, it helps to be arrogant and opinionated – characteristics generally loathed in humans.  Luckily I am now six months pregnant and much harder to justifiably hit at openings. One should never become a critic to garner friends; if you do win friends initially and you do your job well, you’ll soon lose them. If you keep them, you’re doing something wrong. I remember sitting in a talk given by a conceptual artist from the sixties at NCAD. When asked about the critics of the time she scoffed that they were present but were ignored by the artists. And too right! That’s exactly what artists should do to critics – ignore them. The problem in Dublin now is that the industry is so small – a problem obviously associated with the size of the capital and the lack of art schools. Critics often have been to art school with the very artists and curators that they have to critique, which makes for an antagonist situation. Nobody expects their mates to actually critique them and we are often left with the unnatural situation that no Irish artist expects a negative review; in fact if they get one, they feel very hard-done by indeed and often argue the point.

What you have to remember is that as a critic you are a singular
voice – you don’t have to represent the masses, you just have to give your opinion. No one wants you to agonise over the work, you are better off giving your honest first opinion; that way how can it be wrong? Bizarrely the more truthful you are, the more you will notice that there are many people that agree with you. In saying that, being condescending and overly negative gets you nowhere, we have far too many of those in the art-going public. If you have to be negative, be so in an informative way. Where things tend to get awkward is when you write for an artist; this blurs the lines between opinion and artist vision, more so if the artist is paying you. Again the best advice I can give is to be honest and judge the work as you see fit, if the artist dislikes your piece they always have the option not to use it.

I am actually a scientist that absconded to the art world. After working as a neuroscientist for several years I decided to pack it in and head to San Francisco to paint; I felt like being dramatic. After two years I returned to do an MA in NCAD focusing on theory and writing. This gave me a great platform for critical writing. Not to mention connections. From there I became an intern, which no one should think themselves above; it offers no end of benefits for the intern. I volunteered at Circa Art Magazine and within a few weeks had my first review in the online magazine. From there after submitting many articles for free, the magazine asked me to cover a show for the hard-copy version, and for the first time I was paid for a piece. I now do a blog for Circa and have written for other publications. From the exposure given me through these articles I have been asked to write bios for artists and gallery publications.  I love the blog, the loose format allows me to cover a wide range of topics and shows I can also lay-off the theory, which more and more editors loath. I am not advocating the dumbing-down of art writing, but there is a fine balance. If you use an obscure reference, for God’s sake it better be relevant and take the time to explain it.

Art writing won’t keep you, so it’s always a good idea to have something else. I am lucky in that I also work in the exhibitions department at IMMA and therefore am suffused within the art industry. This inevitably feeds into my writing. It is extremely easy to become isolated and stepping-off the gallery circuit for even a few weeks can leave you dried-up idea-wise. We are blessed in Ireland that we have a vibrant art industry, one that is still going even in tough times. Thursday night openings offer a wealth of material. Simply choose a show to cover and send it into a magazine. Some are easier than others, be tenacious. Listen to the editor and take advice. You don’t have to love everything to be supportive of this industry, just play your part objectively and you are adding to the creative pool. Like art, the critic needs to be brave, the reality is nobody likes a yes-man; your opinion is appreciated more if they think it’s genuine.

Hillary Murray is a Dublin-based writer who has written for various publications including Circa Art Magazine. She worked as a neuroscientist for a number of years before turning her focus away from science to art theory and writing. 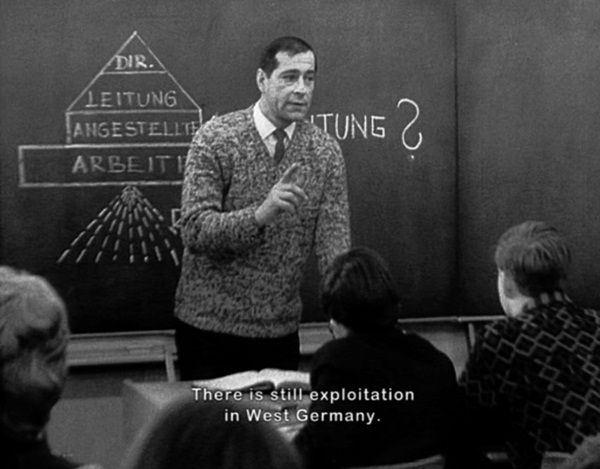 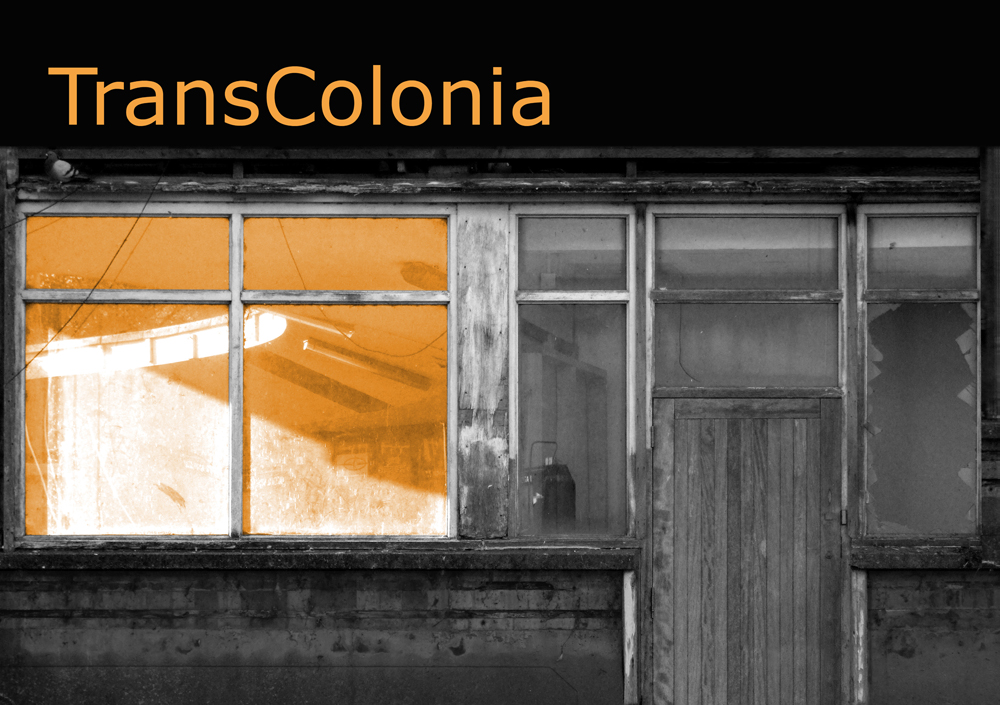