I live in Chapelstown Gate but nearly everything I can see from my front door belongs to Riverside Close. Outside my house there are concrete steps with black, iron banisters on either side that descend toward five parking spaces designated to each house. Two of the spaces are occupied. My black car faces me and a red, dilapidated Mercedes points toward the road that leads out of the estate.

On the road there are three boys who kick a football high into the air. Then they jostle as it plummets. On either side of the road that leads out of the estate identical houses face each other with bay windows that jut outward toward the road. Low, red brick walls extend to the end of small driveways. I can see dark patches of tarmac for the occupants to park cars. Further down the line of houses the low walls appear stacked on top of each other as they recede away from me. At the end of each tiny driveway stand red brick pillars with grey, pointed slabs on top. A small perimeter of grass runs parallel to the footpaths in front of the houses on either side of the road. The house fronts farthest away from me are darkened by shadow while those opposite are lit up with sunshine. My field of vision is split horizontally by the road outside the estate. A ditch runs along the main road. I can see over the ditch into a field. The grass looks to have been faded by the winter. In the distance near the horizon line sits a yellow mechanical digger beside a barn with a zinc roof. Around the JCB, black and white milking cows seem to constantly graze with their heads bent low.

Dan Campion is a teacher in Goatstown, Dublin. 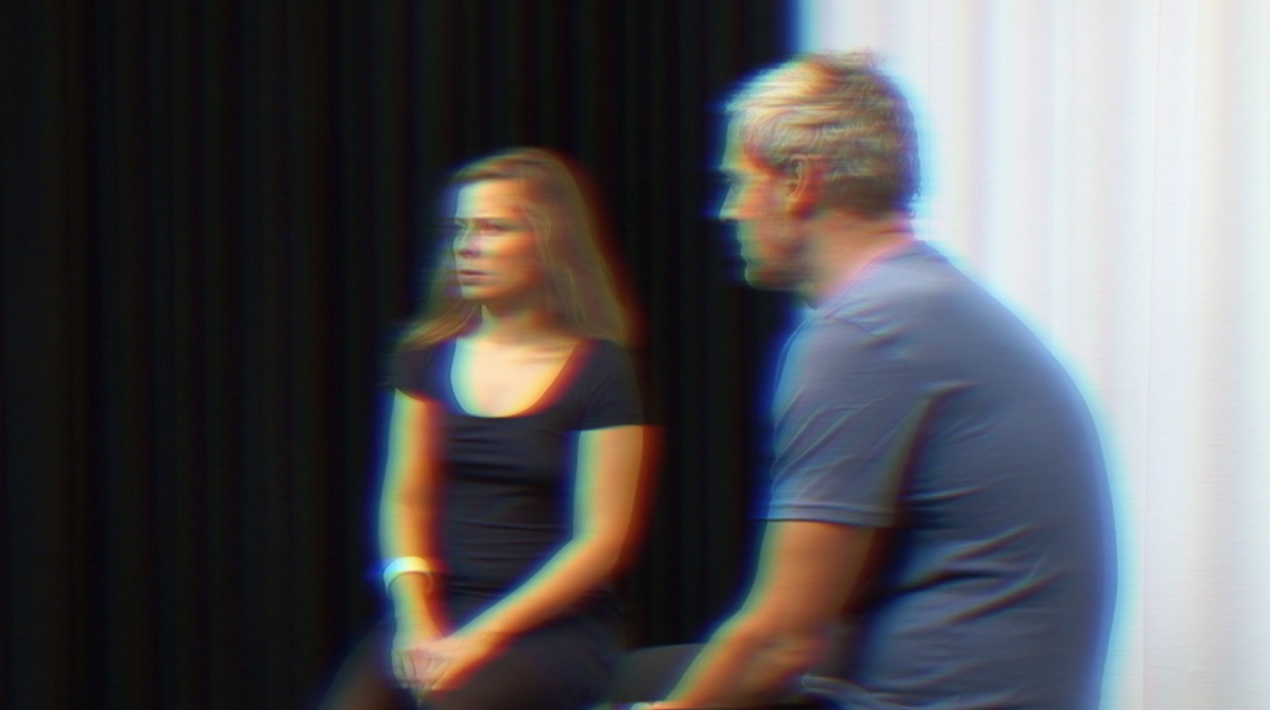